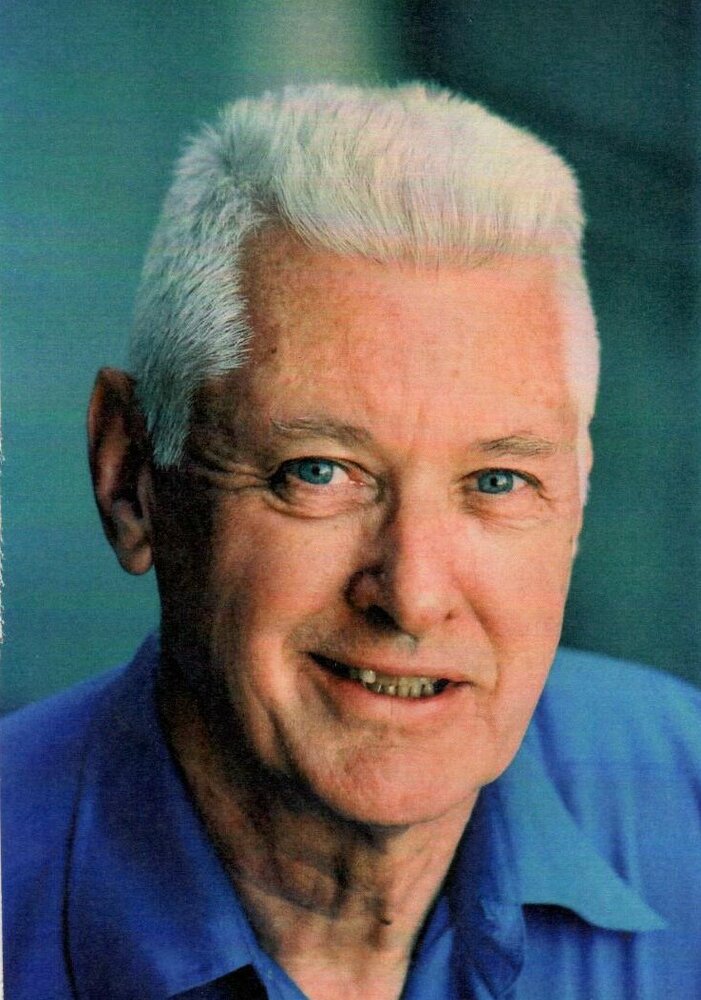 Joseph Albright, who reported on the New Jersey statehouse for nearly 60 years and lived most of his life in Mercer County, died May 5. He was 93. A resident of Trenton, Albright was a statehouse correspondent for the Jersey Journal since 1964. He is believed to have been the longest-serving statehouse reporter in New Jersey and, possibly, American history. Twelve governors served during his tenure. His last column appeared on the day of his death. Albright was a familiar figure not only within the statehouse but on the streets of Trenton. Almost every day, he fed squirrels, birds and stray cats. Even when he was forced to rely on a walker in his most recent years, he persisted in his loving routine until a few weeks before his death. Born in Roebling on March 22, 1929, he began his career as a sportswriter at the Trentonian. He enlisted in the Navy on Sept. 12 1950, during the Korean War. He was assigned to the Armed Forces Radio Service as a news and sports editor in Guam, and later to the public information office in San Diego. After his honorable discharge in July 1954, Albright studied journalism for one semester at Marquette University in Wisconsin. A long-time fan of the Villanova Wildcats, the Phillies and the Eagles, he returned to South Jersey and went to work as a sports writer for the Philadelphia Daily News. He later worked at a newspaper in Rochester before being hired by the Journal. During his time in Rochester, New York, he interviewed Vice President Richard Nixon during the presidential campaign of 1960. The nonprofit Corporation for New Jersey Local Media recently awarded Albright a New Jersey Journalism Lifetime Achievement Award and had planned to present it to him when a documentary about his life and career premiered sometime this year. Emmy Award-winning videographer Tim Stollery of Hillsborough interviewed Albright, former governors and Trenton residents for the documentary, titled “Saint Joseph.” On April 2, 2022, he also was awarded the Truth in Media Award by the New Jersey Association of Mental Health and Addiction Agencies, Inc. He also served as president of the New Jersey Legislative Correspondents Club in 1985. A proclamation passed unanimously by the New Jersey State Senate in 2009 praised him for “a profound demonstration of nationally prominent longevity, highly regarded eloquence, a razor-sharp memory and unmatched political acumen.” Funeral Mass will be celebrated on Wednesday, May 11, 2022 at 10 AM at St. Gregory the Great Church, 4620 Nottingham Way, Hamilton Square, NJ. Please go directly to the church. Interment will follow at Jacobstown Cemetery, Schoolhouse Road, Jacobstown, NJ. Relatives and friends may call on Tuesday, May 10, 2022, from 5 to 8 PM at Kingston & Kemp Funeral Home, 260 White Horse Ave., Hamilton, NJ (www.KingstonandKemp.com). Those who wish to honor his memory may donate to the Trenton Cats Rescue (trentoncats.org) or Trenton Animals Rock (tarnj.org).
To plant a beautiful memorial tree in memory of Joseph Albright, please visit our Tree Store
Tuesday
10
May