Plant a tree in memory of William 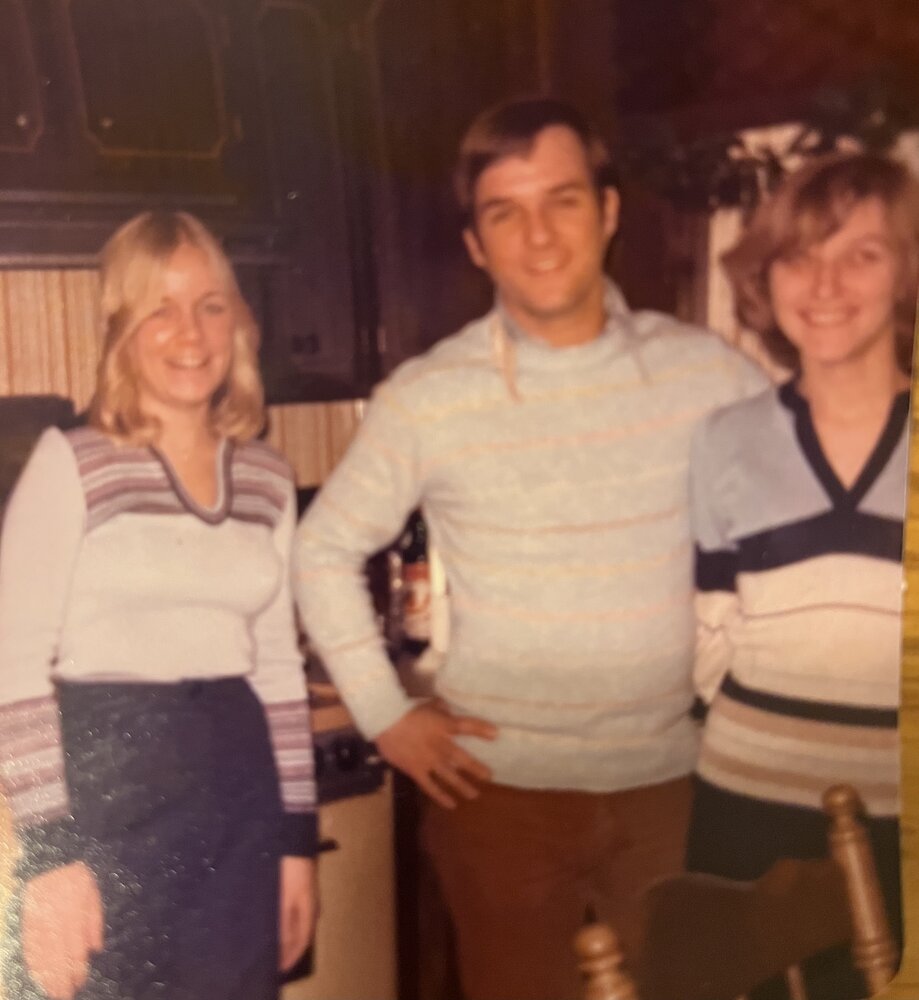 I will miss phone conversations with my brother. He was very intelligent and passionate about many subjects and always gave me the best advice. Seeing you in your final days wasn’t easy but I am glad I got to say “I love you” in person one last time. Rest In Peace “Billy” until we meet again ♥️
Please wait
Share Comment
N
Nancy Schools posted a condolence
Billy spent most of his youth in Toms River, New Jersey and was a graduate of Toms River High School North. He served four years in the Air Force. After his marriage to Nancy Pfirrman, he moved to Hamilton Township New Jersey and graduated from Mercer County Community College.He raised two sons, Adam and Kevin, and coached them in soccer and baseball. He was good at everything he did, including cooking and gardening, and he could fix anything. He is survived by his sons, Adam Schools, Hamilton, and Kevin Schools of Lehigh Acres, Florida, his mother, June Myers of Pennington, his sister, Linda Schools of Hamilton, and his former wife, Nancy Schools of Hamilton. He will be missed by all!
Please wait
Share Comment
W
Walter Herman posted a condolence
Bill and I were friends a long time ago and it's been quite awhile since I last saw him but I have memories of some good times together. Rest in Peace Bill.
Please wait
Share Comment

A Memorial Tree was planted for William Schools, Jr.
//s3.amazonaws.com/skins.funeraltechweb.com/tribute-store/memorial-tree.jpg

We are deeply sorry for your loss ~ the staff at Kingston & Kemp Funeral Home, Inc. Join in honoring their life - plant a memorial tree
Please wait
<< Previous Next >>
Share Your Memory of
William
Upload Your Memory View All Memories
Be the first to upload a memory!
Share A Memory
Plant a Tree