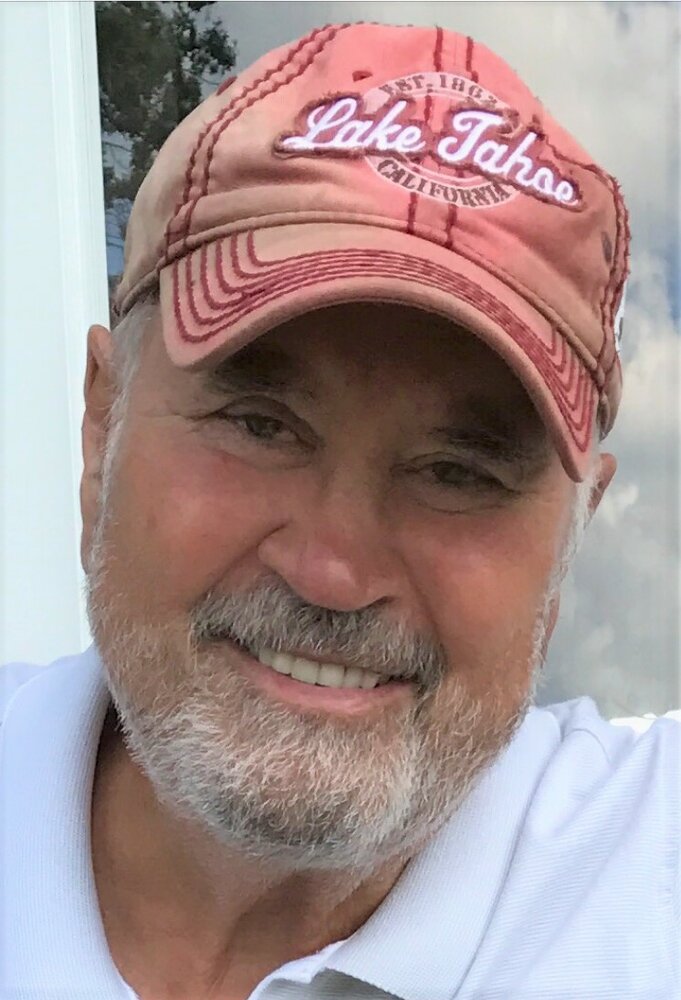 Russell L Wilbert, passed away peacefully at home with his family by his side. Russ was raised in the Bromley section of Hamilton, a neighborhood he loved and kept in his heart the rest of his days. Russ was a graduate of Hamilton High (57); and Trenton State College (62). He received his Masters from Rutgers University (68); and was considered to be an outstanding educator, teacher and administrator. Russ was a man of many hats, starting his teaching career in Hightstown - East Windsor and eventually moving on to Administration - Principal of Yardville Heights Elementary School of Hamilton Twp. until his retirement in 1991. Russ was also a home builder where he and his sons built over 150 homes together, mostly in the Mercer County area. Russ and his wife Carol also created and operated C & R Bus Company Inc., working together for 32+ years. Russ was also a member of Our Lady of Sorrows/ Saint Anthony’s Church for over 60 years. Russ was also very proud to be involved in many civic organizations where he had assumed a leading role. He was a charter member of the Hamilton Jaycees where he was recognized for his hard work and commitment and was named the #1 president out 232 Chapters of the NJ Jaycees in 1972. Russ enjoyed so many activities, traveling, gardening and landscaping, skiing, golfing with his lifelong friends Bob Walker (Pearl) and Bob Blantz (Barbara), and in recent years, getting together with the Little Bigger League Graduates, which became the 1st District of the Babe Ruth Baseball League, remembering and reminiscing of all the fun they had from 13 to 15 yrs. old. Nothing made him smile more than his family and spending time with his Great-Grandchildren. Russ is predeceased by his father, James Edward Wilbert and his mother, Sarah Loveland Wilbert, his brother and sister in law James E. Wilbert Jr. and Judith Wilbert, his sister Ann Louise Wilbert, his sister in law Mary Ann Hoch and his brother in law Richard A. Hoch Sr. He is survived by his loving wife Carol A. Hoch, whom he met in High School, his sons Brian, Chris (Karen Sweeney), Craig (Klara Petrescu) and daughter in law Judy Wilbert. Grandchildren Jessica Mayhew (Matt), Brittany Durand (Mike), Lyndsey Wilbert, Christopher Wilbert, Robert Wilbert and Shelby Oliver (Brett). His Great-Grandchildren Michael, Liam, Maverick, Ava, Olivia, Autumn and Lacey. Russ is also survived by his sister Elaine Hornal (Doug), his brother in law Robert F Hoch, Sr. and many nieces and nephews. Russ was a good natured man, extremely generous with a wonderful sense of humor and was known for his infectious irresistible smile. He will be profoundly missed. As it said in his 1957 Hamilton High School Yearbook, “Where there’s fun, there’s Russ.” Due to Covid-19 restrictions, services will be held private at the convenience of the family.
To plant a beautiful memorial tree in memory of Russell Wilbert, please visit our Tree Store

A Memorial Tree was planted for Russell
We are deeply sorry for your loss ~ the staff at Kingston & Kemp Funeral Home, Inc.
Join in honoring their life - plant a memorial tree
Services for Russell Wilbert
There are no events scheduled. You can still show your support by planting a tree in memory of Russell Wilbert.
Plant a tree in memory of Russell
Share Your Memory of
Russell
Upload Your Memory View All Memories
Be the first to upload a memory!
Share A Memory
Plant a Tree